Dolmabahce with Bus and Boat 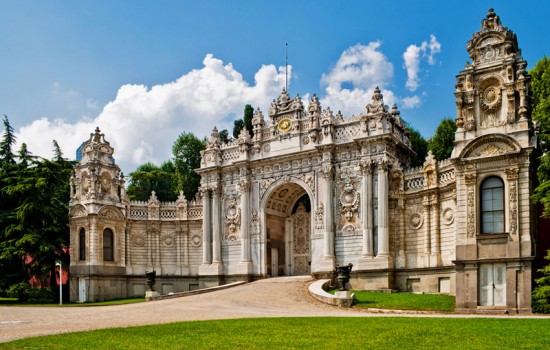 What You Can Expect

Explore the Dolmabahce Palace and get caught up in the royal past of Ottoman Empire. With this guided tour, visit the palace without waiting for the long queue. After visiting the palace, see both European & Asian sides and the most important highlights of the city on the boat cruise in 2 and a half hours. Also have an opportunity to visit an Ottoman palace on the Asian side of Istanbul. After the cruise, travel through the neighbourhoods by the Golden Horn on the bus tour and have a free time on the Pierre Loti Hill.

You will be taken to the Eminonu Pier, starting point of boat trip on the Bosphorus. You are going start to sail on the Bosphorus after sailing on the Golden Horn for a few minutes.
Following the European Side of Istanbul, you will sail for about 1 hour till the 2nd bridge on the Bosphorus. On the European Side, you will see many historical monuments and buildings such as; Galata Tower, Dolmabahce Palace, Ciragan Palace, Ortakoy Mosque and Rumeli Fortress.
By the 2nd bridge, you will turn back to the Asian Side of Istanbul and visit Kucuksu Palace which was built in 19th century and used as a hunting lodge by Ottoman Empire.
After visiting the palace for about 45 minutes, you will get on board again to see the Asian Side of the city on the way back.

Following the Asian Side, you will see Anatolian Fortress, Kuleli Military High School, Beylerbeyi Palace and the Maiden’s Tower.
After two and a half hours spent on the Bosphorus, you will go to the Pierre Loti Hill by bus. Passing through old neighbourhoods of Istanbul, such as Eminonu, Balat and Eyup, you will see many historical places and listen to some informations on the way, which lasts about 25 minutes.
When you get to top of Pierre Loti Hill, you are going to have a free time about a hour to have lunch and to take some photos of a great view of Golden Horn and Istanbul. Then, you will have the opportunity to go down the hill by the cable car, while the bus is waiting for you down the hill.

After getting on the bus again, you will follow and see the Great Walls of the Old City for many kilometers on the way back to the Sultanahmet Square.

Unlimited custom tabs in any combination and position... Lorem Ipsum is simply dummy text of the printing and typesetting industry. Lorem Ipsum has been the industry's standard dummy text ever since the 1500s, when an unknown printer took a galley of type and scrambled it to make a type specimen book. 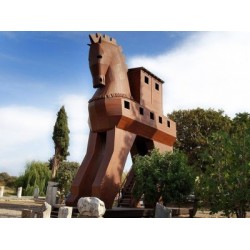 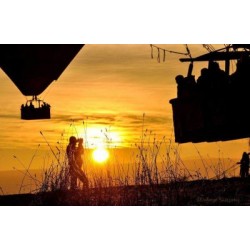 Fantastic Cappadocia Balloon Ride
Discover Cappadocia from the air on this early morning 1-hour hot air balloon ride. Amaze Cappadocia. Travel to our Goreme Office from your HOTEL by a..
149.00€
BOOK NOW 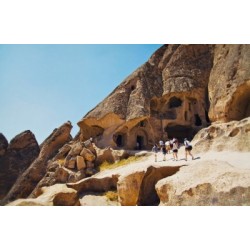 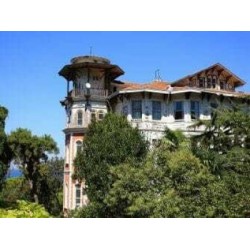 Best Seller -46 %
Princes’ Islands Tour
An hour’s boat ride from city centre, this group of island take their name from Byzantine times when the princesses where sent there on exile.There ar..
65.00€ 35.00€
BOOK NOW 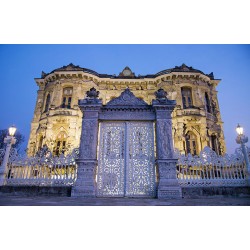